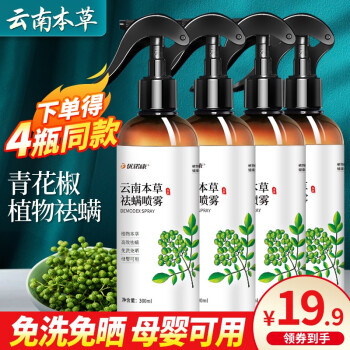 From these children's perspective, I think, children needboundaries,nurturingandmeaningful connections to their surroundings.

If they treated with fear and submission, they will turn into tyrants to test how far they can go before they receive others' attention. If they are handled with severity, they will duck and hide.

To be a happy, mature, and responsible adult, between rights and duties should be balanced. And just like a flower in a garden,a child needs air, space, time and plenty of nurturing to blossom. Sometimesa smile, words of encouragement, sufficient support and much care from parentsdemonstrate whether the parents love and show respect for their children or not.

So long as Mistress Mary’s mind was full ofdisagreeable thoughtsabout her dislikes and sour opinions of people and her determinationnot to be pleased by or interested in anything, she was ayellow-faced, sickly, bored and wretched child.

Circumstances,however,were very kind to her,though she was not at all aware of it.They began to push her about for her own good.When her mind gradually filled itself with robins,andmoorland cottages crowded with children, with queer crabbed old gardenersandcommon littleYorkshire housemaids,withspringtimeand withsecret gardens coming alive day by day,and also witha moor boyandhis“creatures,”there was no room left for the disagreeable thoughts which affected her liver and her digestion and made her yellow and tired.

So long as Colinshut himself up in his roomand thought only of hisfears and weakness and his detestationof people who looked at him and reflected hourly onhumps and early death,he wasa hysterical half-crazy little hypochondriacwhoknew nothing of the sunshineand thespringand also did not know that hecould get well and could stand upon his feet if he tried to do it.

When new beautiful thoughts began to push out the old hideous ones, life began to come back to him,his blood ran healthily through his veins and strength poured into him like a flood.His scientific experiment was quite practical and simple and there was nothing weird about it at all.

Much more surprising things can happen to any one who,when a disagreeable or discouraged thought comes into his mind,just has the sense to remember in time and push it out by putting in an agreeable determinedly courageous one.

1⃣️Thetwo worst things as can happen to a child isnever to have his own way—or always to have it.

2⃣️ Where, you tend a rose, a thistle cannot grow.

3⃣️The place was a wilderness of autumn gold and purple and violet blue and flaming scarlet and on every side were sheaves of late lilies standing together—lilies which were white or white and ruby.

...... Late roses climbed and hung and clustered and the sunshine deepening the hue of the yellowing trees made one feel that one, stood in an embowered temple of gold.

To let a sad thought or a bad one get into your mind is as dangerous as letting a scarlet fever germ get into your body.If you let it stay there after it has got in you may never get over it as long as you live.

6⃣️The afternoon was dragging towards its mellow hour. The sun was deepening the gold of its lances,the bees were going home and the birds were flying past less often.

7⃣️ To her surprise the surly oldweather-beatenface actually changed its expression. A slow smilespread overit and the gardener looked quite different.

8⃣️ The sun was beginning tosetandsending deep gold-colored rays slanting under the trees when they parted.

🔟 Her heart began tothumpand she felt herself changing into a stiff,plain,silent child again.

11.A sort of angry shadow passed over the boy’s face.

12. he had black hairstreakedwith white.

13. After another week of rainthe high arch of blue skyappeared again and the sun whichpoured downwas quite hot.

13. His face was pitifully white and there were dark circles round his eyes.

Originally published in 1911, The Secret Garden is a children's classic that is also suitable for adults.

( ps: With 519 partially-illustrated pages, the book is easy to read. ) 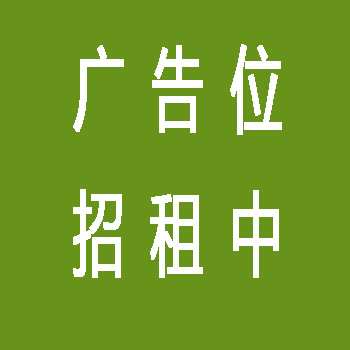